Make your next press release successful by learning the tips and tricks to ensure your campaign gets the media run it deserves. At our upcoming AAP Media Masterclass in Melbourne on July 18th you will hear straight from leading journalists, editors and producers.

Learn about the different pitching preferences across radio, TV, print, online and the blogosphere. It's perfect for every industry and experience level, this event allows you to participate in dynamic panel discussions, small workshops and invaluable face-to-face networking time with industry professionals.

These sessions are designed to deliver results so that you can start perfecting your pitches and generating better results for your media campaigns. Bring along your press releases so you can receive live feedback and pitch directly to our panellists!

AAP invites you to extend your media connections and meet Melbourne's leading journalists all in a half-day event!

Jayne-Maree Sedgman is an accomplished journalist with over 16 years of experience. She began her career at the ABC before moving to London, where she spent four years freelancing for the BBC and Reuters. She then rejoined the ABC in the Sydney newsroom where she worked for both radio and TV news, and radio current affairs.

Andrew Rule is an associate editor of the Herald Sun, where he also writes features and columns. Previously, he has covered some of the most notorious Australian crime stories along with winning a Logie Award for his documentary, ‘A Death in the Family’. Andrew has also written, edited or published more than 30 true crime books including the best-selling Underbelly series.

Emily Rice is an award-winning senior journalist, presenter and health reporter at Nine News. She has almost two decades of experience across Australian and international news channels. She has delivered breaking stories for Channel Nine, Network Ten and Southern Cross Austereo.

Misha Ketchell is the editor of The Conversation. Previously, he has worked for The Age as a reporter and feature writer and spent several years at the ABC, where he was a TV producer for Media Watch and The 7:30 Report. With 20 years of experience, he was an editor of The Drum, founding editor of The Big Issue Australia and editor of The Melbourne Weekly.

Editor at The Conversation

Andy Drummond is AAP’s Melbourne bureau chief. He previously worked as a journalist at The Wire for over a decade, covering postings across Australia and London. As a reporter, he has covered topics including the 2013 federal elections, the Julian Assange court case, the 2012 Olympics and Wimbledon. As bureau chief, he directs news coverage, mentors staff, subedits copy and regularly works with PR professionals.

Popcorn Junkie, over a decade ago. Since then, his work has been featured locally in The

Brag and Buzzfeed Australia. He can often be heard talking about film, television and pop culture on ABC Radio.

Writer and critic on TV, radio and online

Katie Dower is the senior producer at 3AW. She has developed award-winning content, making her 2017’s Best Current Affairs Producer at the Australian Commercial Radio Awards and 2018’s Radio News Quill winner. Over the years, her career has spanned across online, radio, print and television, and has worked with clients including Southern Cross Austereo, Nova Entertainment and Macquarie Media.

On the day, you will discuss your stories, the latest news, and gain insights and feedback on your media release.

Learn how to penetrate the media and build lasting relationships, by knowing what angle or format to use for your story, based on what journalists need and want.

Media Panel with a Q&A Session

Workshops: Get direct tips and feedback from our media panellists

Bonus Round: Understanding the media in 2018

Not in Melbourne? See the Sydney AAP Media Masterclass 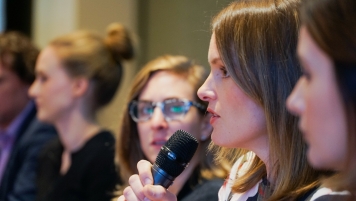 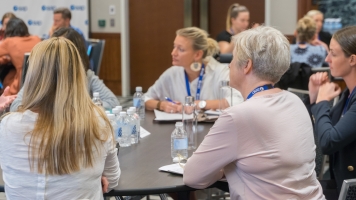 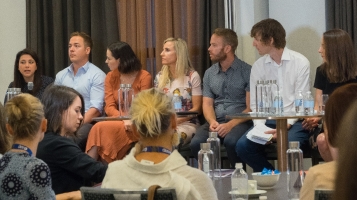 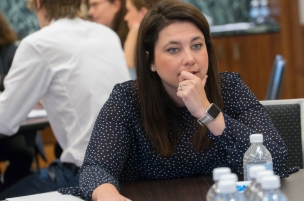 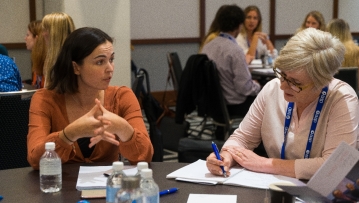 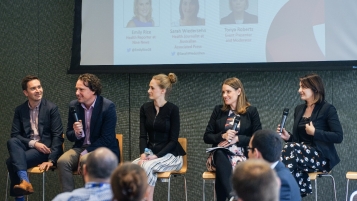 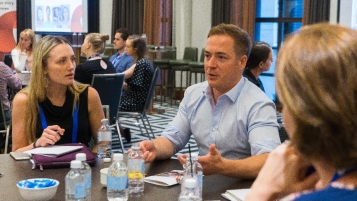 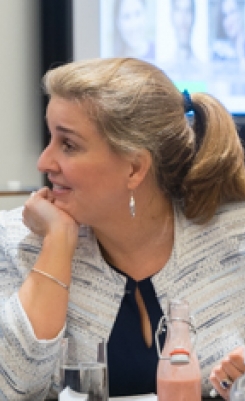 For more information regarding the event and agenda, please contact us at masterclass@aap.com.au or (02) 93228140